On 10/21/22 countdown to craziness was live in the Cameron stadium.Most people had devil horns for the blue devils.The crowd looked blue in the stadium. A lot of people were there. There were 5 dance acts, 1 acrobatics and we got to meet  the Duke basketball team ( both men and woman’s). 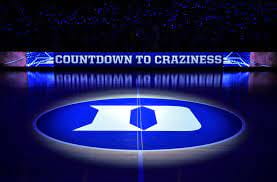 Then the men’s basketball team did a scrimmage  The 5 dance acts were kinda good but the acrobatics was really good. The acrobatic team did all kinds of crazy dunks and passes. When the women’s team was introduced there was fireworks and each one got high fives from the crowd. When the men’s basketball team was introduced each went on to the podium and did a little dance while they were being introduced.Then they shoved us a video of great plays. In the video when ever Duke scored everyone cheered but when the other team scored everyone booed. 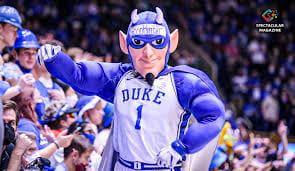 When that was finished the Duke players did the scrimmage. Everyone was cheering because this was what most people were waiting for.Half the team put on a blue jersey and half the team put on a white jersey.The teams were fair. That’s when it happened,the game that we had come here for, was starting!!! First blue was up 8-0 but then white changed up there strategy and played better soon it was 8-8 then it was 16-8 white then it was 28-12 white and finally the game ended 46-28 white. White won the scrimmage. 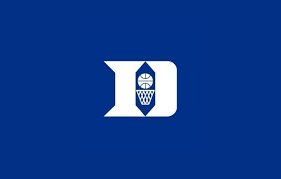 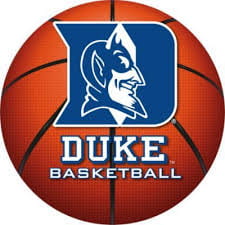 On 10/9/22 NC State played Florida State University in college football. I got to go!!! I went with my dad, his friend and his friend’s son. My dads friend bought us tickets so we technically got to go for free.The game started at 8:00pm and it ended at 1:00 am. It was 5 hours (very long). After the game I was very tired and went straight to sleep. 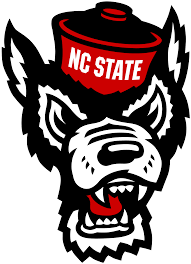 Now back to the game. There was a lot of ads. In the beginning they introduced all the players. It very exciting because first  you think NC State is going to win and then the next minute you think FSU (Florida State  University) is going to win. Both teams made mistakes. From the 1st quarter to 3rd quarter FSU was winning but in the 4th quarter NC State was winning. I wanted NC State to win. A lot of people wanted NC State to win. Some people wanted FSU to win.The roaring crowd (in the stands) was very loud. NC State scored 1 touch down  and 4 field goals (19 pts). FSU scored 2 touch downs and 1 field goal (17 pts). 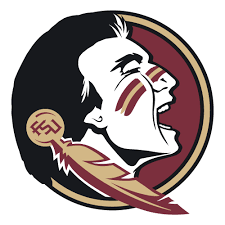 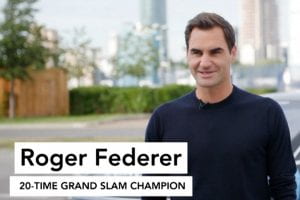 He was Swiss. He was born August 8 1981.He was 6 foot 1 inch. For 310 weeks he was ranked number 1 by the association of tennis professionals. He has been number 1 for the longest time of any tennis player. He won 20 grand slams. 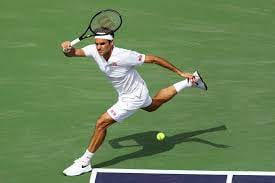 Everyone was sad that he retired! People liked how he played. People also  liked his skill. Even he was sad that he would retire but he new it was the right thing to do. His opponents were also sad he retired!!!(they played in the Laver cup).Some people even decided not to watch tennis because here retired. 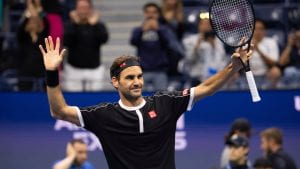 He was 41 when he retired.He (sadly) had a lot of injuries so he wanted to retire before he got injured again.The last match he played was  doubles with Rafael Nadal.(Rafael Nadal also had a ton of injuries including a some severe back injuries ).Guess what happened, if you said they lost you are correct.They were both  tired.It was a good game.Even though they lost the match,it was still fun. They both played very well. It was very sad. 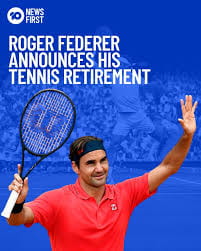